I’m delighted to welcome Rebecca Bradley to the blog during release week for her new standalone novel, Dead Blind. Rebecca has a knack for writing gripping thrillers with an original storyline and this book is certainly no different. I loved it! Here’s an excerpt to whet your appetite. 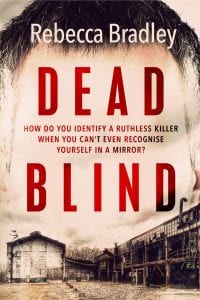 Wow! This is an ideal book for anyone who loves a fast moving thriller and is available here. 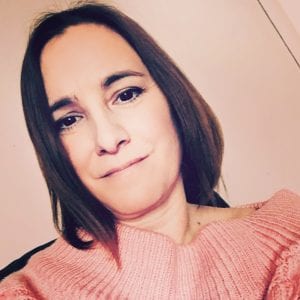 Rebecca Bradley is a retired police detective. She lives in the UK with her family and her two cockapoo’s Alfie and Lola, who keep her company while she writes. Rebecca needs to drink copious amounts of tea to function throughout the day and if she could, she would survive on a diet of tea and cake while committing murder on a regular basis, in her writing of course. Connect with Rebecca here.